Skip to main content
Have you entered the giveaway to win a free dress from MikaRose? Click here to leave a comment and enter. Don’t forget! The contest closes at midnight on Friday. 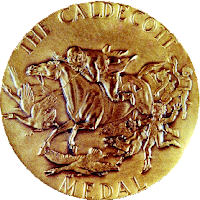 “The Caldecott Medal shall be awarded to the artist of the most distinguished American Picture Book for Children published in the United States during the preceding year. The award shall go to the artist, who must be a citizen or resident of the United States, whether or not he be the author of the text.”

In my continuing search to find quality literature to share with my children, I set a goal to read all of the Caldecott Medal winning books. I read a few each month, and finally finished the list (71 books in total) during the month of February. I read most of them with the Ant Bug, but there were quite a few that were a little too old for her to enjoy right now. I was surprised to find how many winners were books about customs from other countries or folk tales or fables.

I didn’t like all of the books, but it is important to remember that the award is for the illustrations and not necessarily for the best text.

So if you are looking for recommendations of picture books, here is my short list of the best of the Caldecott Winners. The titles below are all books we have read multiply times and always enjoy getting from the library.

1941: They Were Strong and Good by Robert Lawson
1942: Make Way for Ducklings by Robert McCloskey 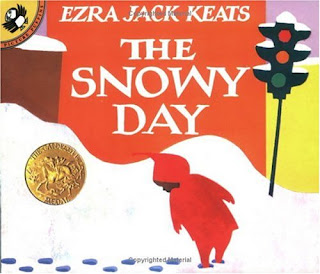 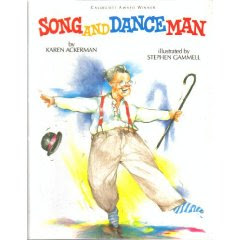 1992: Tuesday by David Wiesner
1993: Mirette on the High Wire by Emily Arnold McCully
1996: Officer Buckle and Gloria by Peggy Rathmann
2000: Joseph Had a Little Overcoat by Simms Taback 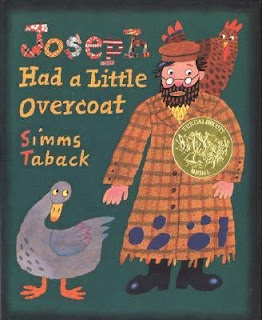 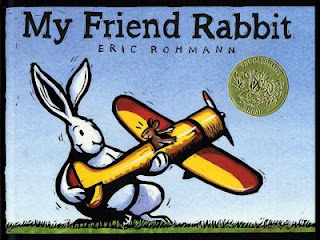 2004: The Man Who Walked Between the Towers by Mordicai Gerstein
2005: Kitten’s First Full Moon by Kevin Henkes 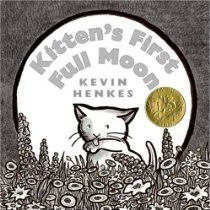 The 2010 Caldecott Medal was recently announced: The Lion & the Mouse, illustrated and written by Jerry Pinkney. So I guess I have one more to read!
(Visited 79 times, 1 visits today)

"Mothers are primarily responsible for the nurture of their children." The Family: A Proclamation to the World

Books I have read

The Mouse and the Motorcycle
by Beverly Cleary
An enjoyable read aloud, with my 7 year old daughter and 5 year old son.

The Weed That Strings the Hangman's Bag
by Alan Bradley

The Sweetness at the Bottom of the Pie
by Alan Bradley

Betsy and Tacy Go Over the Big Hill
by Maud Hart Lovelace
Read this aloud to my ten and seven-year old daughters. Delightful story.

Orphan Train
by Christina Baker Kline
An interesting story, based on a historical event that I had never heard of.

Favorite links for fun and learning with children